The Ahr Valley in northern Rhineland Palatinate is one of the Rhine’s smallest side valleys. On 14 July 2021, following hours of heavy rainfall, large parts of the towns and villages along the River Ahr were devastated by horrific flooding. The L73 main road between Schuld and Insul was affected by a slope failure on the river side.

The natural stone wall built to stabilise the slope alongside the road was completely destroyed by the raging floodwaters over a length of about 400 m. Further slope failures could not be ruled out, and so urgent action was called for in order to keep at least one lane of the road open. 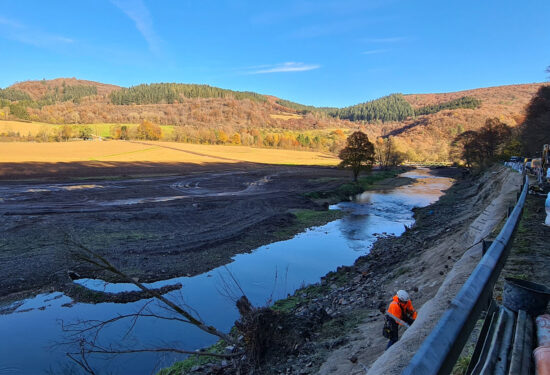 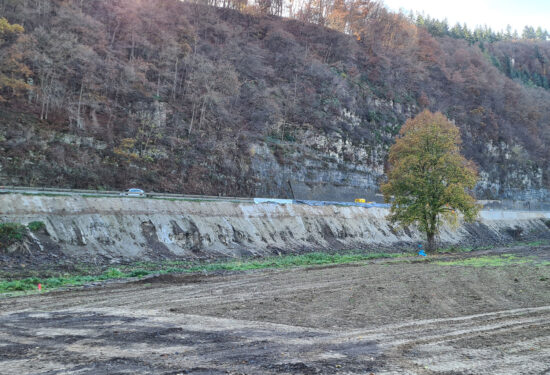 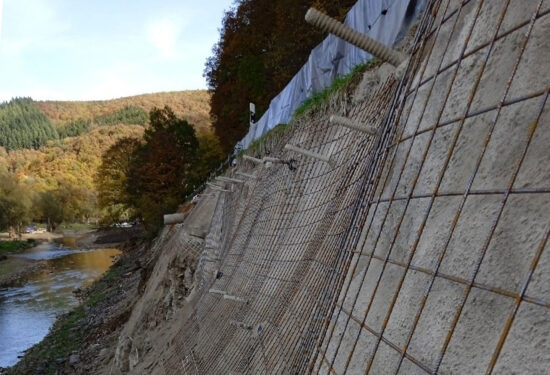 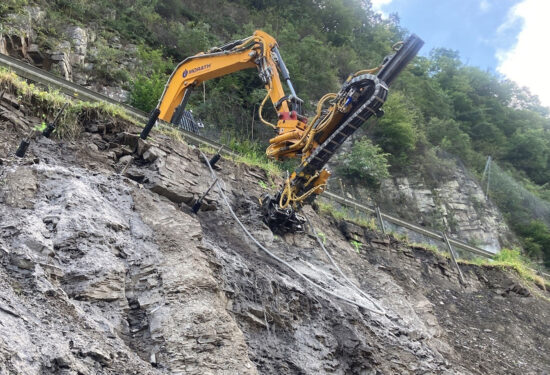 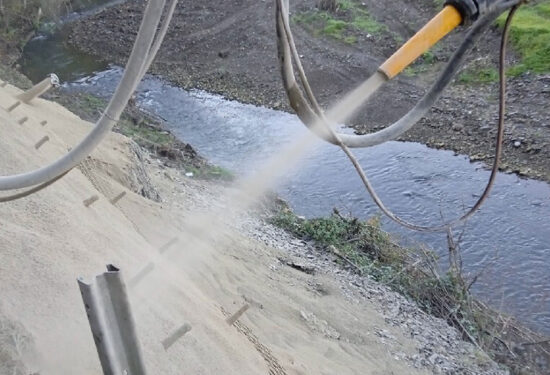 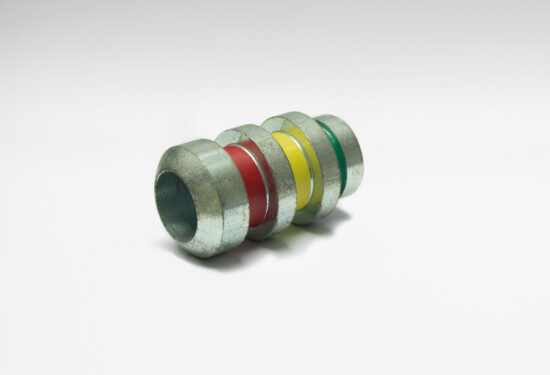 Read our project report to find out how we used TITAN micropiles to secure the slope at risk of failure.

Would you like to find out more about TITAN micropiles? We would be happy to advise you about your particular project. Simply send us a mail or give us a call on +49 2333 8305-0.

We look forward to hearing from you.