All information about the company and the product areas can be found here at any time. 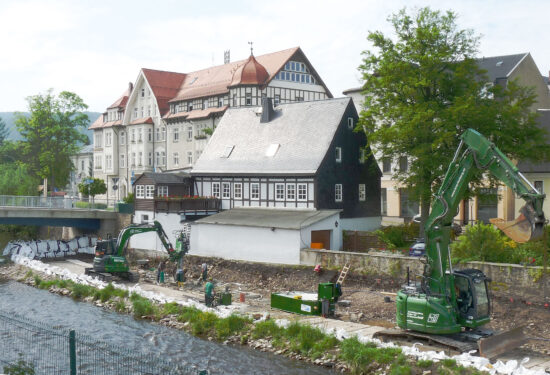 Olbernhau in the Erz Mountains is not only famous for its wooden nutcrackers, but also attracted fame of an unwelcome kind during the floods of August 2002. [...] 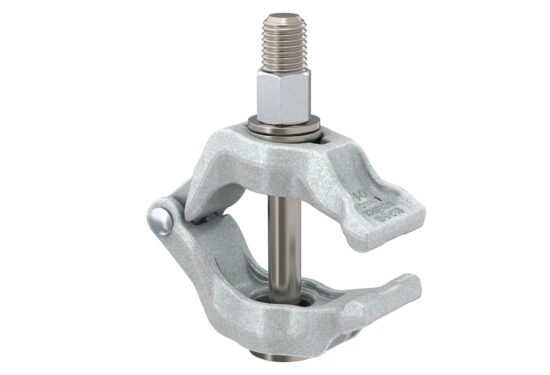 National Technical Approval Z-8.34-873, in the meantime renewed, confirms that the TITAN universal beam clamp can handle both tension and friction forces. This clamp (5–70 mm clamping [...] 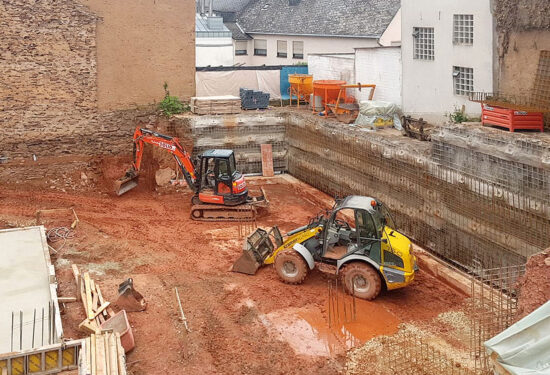 The River Ruwer flows into the Moselle in the district of Ruwer in the City of Trier. An apartment block with basement garage is currently being built [...]

Are you looking for a partner to provide advice for your building site? Do you have questions regarding a product?

Find a partner Send an enquiry